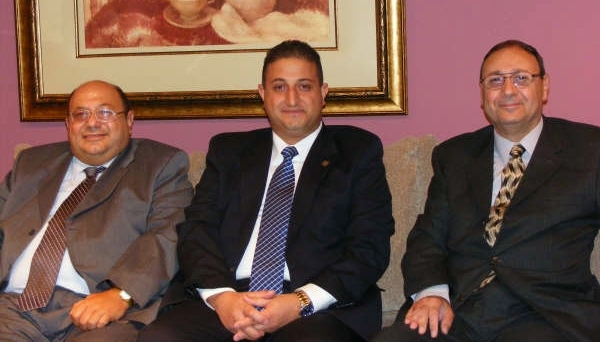 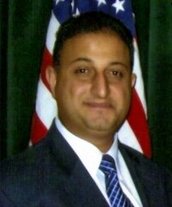 Rev. Rafidi is a nationally appointed missionary with the Assemblies of God U.S. Missions Intercultural Ministries department. He was born Jerusalem and was raised in the Holy Land.  He accepted the Lord Jesus as his pesonal Savior in 1987 at small church in the old city of Jerusalem.  His greatest desire is to share his vision for the Arabic people in America. He wants to communicate the great need of culturally ministering to the many Arabs in the U.S.

Rev. Rafidi attended JerusalemInternationalBibleCollege in Jerusalem, and also studied with Berean (GlobalUniversity) in Springfield, MO.  George has been the senior pastor of Arab Outreach Ministries in Jacksonville, FL, since 1996 and is the president of the Arabic Assemblies of God Fellowship, U.S.A. Recently George and his family, started Tampa Arabic Ministries. Their goal is to start another Arab Outreach in Daytona Beach, Orlando and Miami. 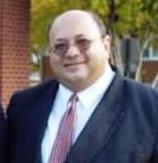 Rev. Hanna is a nationally appointed missionary with the Assemblies of God U.S. Missions Intercultural Ministries department.  He was born and raised in Egypt to Christian parents who were serving the Lord in Egypt.  He accepted the Lord Jesus as his personal savior at the age of twelve.   Alex served in Egypt through church camps and other outreaches.  His desire is share the Gospel through the media, his 24/7 prayer line and by planting new Arabic churches in America.

Rev. Hanna graduated from AlexandriaMedicalSchool in 1984.  He practiced internal medicine for fifteen years. He recieved  U S missions appointment in 2005 after his family immigrated to the United States.  Alex practices healing through the power of the Holy Spirit by praying with people through Arabic satellite TV stations.  He travels and holds revival and healing services at churches in different states, is part of the Oklahoma District, and is the vice president of the Arabic Fellowship. 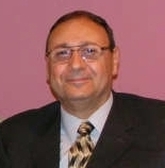 Rev. Habibi is a nationally appointed missionary with the Assemblies of God U.S. Missions Intercultural Ministries department.  He was born in Haifa, Palestine.  At the age of two, he and his mom went to Egypt.  After high school Yousef attended Middle East Theological Seminary in Beirut, Lebanon where he earned a degree in Bible.   After graduation in 1975, Yousef returned to Egypt where he served as Youth Pastor, house parent and one of the assistant directors at the Lillian Trasher Orphanage.  In 1985 he came to the United States.

Rev. Habibi for over 20 years now has been ministring to the Arabic speaking people of Metro Detroit. He produces a weekly television program on local cable as well as helping with a local satellite station that litrerally broadcasts Arabic programs around the world.

Yousef and his family, have ministered to the children and the families of Dearborn through Bible Clubs in the public school, park outreaches in the summer as well as Bible studies in their home. From 1994 – 2005 he ministered in a CanadianArabicChurch.  Literature translation and distribution has been a big part of the ministry as well.